Born and raised in Baltimore, Kaline joined the Tigers right out of high school, making his major league debut in 1953 without ever playing a game in the minor leagues. He became a 15 time All-Star and earned 10 Gold Gloves in right field. He retired shortly after recording his 3,000th hit in 1974.

He became the first Tiger to have his number retired, with the “No. 6” by which he was known in the clubhouse going up on the walls in 1980. He was also elected to the Baseball Hall of Fame that year, his first on the ballot. 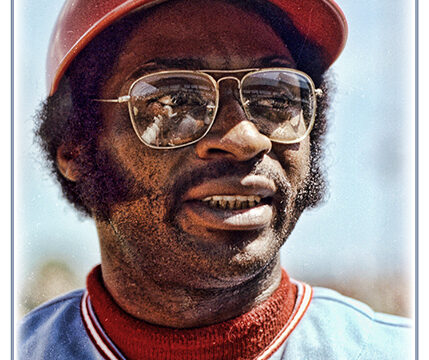 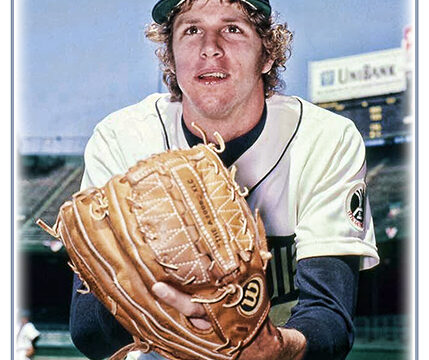