Inspired by the great work of Stephen Burkett (twitter @abssportsart), I created this last week while watching the snow fall.

With 2 outs in the top of the ninth, Pittsburgh’s Don Robinson looking for for the save, faced Mike Schmidt with Juan Samuel and Von Hayes on base. Harry Kalas will take you the rest of the way…

After 1983, there were not many “high points” for Phillies fans for the next 10 years. This is definitely one of them. 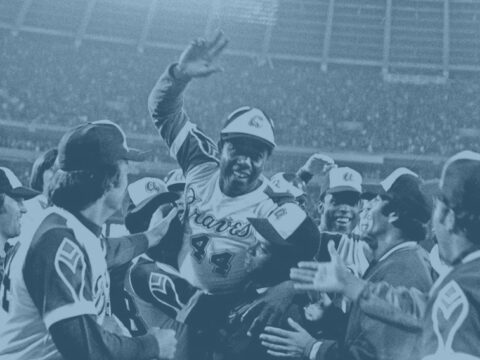 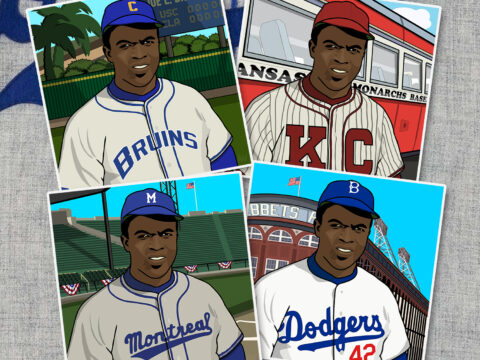 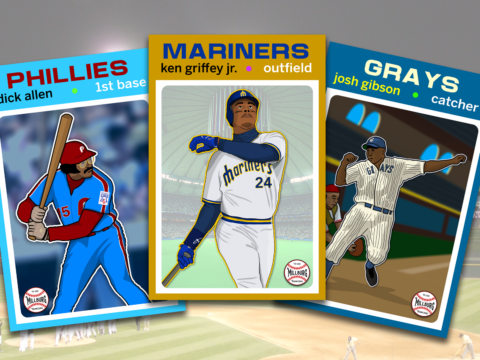 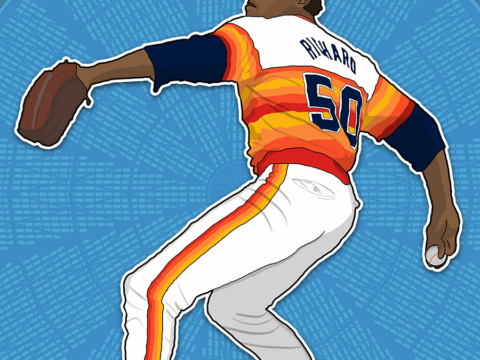