On this day in 1985, Tom Seaver pitched a complete game win for the Chicago White Sox at Yankee Stadium, it was the 300th of his Hall of Fame career. It seems strange that Seaver achieved this milestone wearing a White Sox uniform, but back in those days clubs were able to “draft” unprotected players as compensation for losing a free agent. The Mets failed to protect Seaver because they incorrectly assumed that no one would pursue a high-salaried, 39-year-old starting pitcher and left him off their protected list.

You can watch the Sox broadcast of the game here:

Seaver pitched two and a half seasons in Chicago. he was 33–28 with a 3.67 earned run average and 17 complete games in 81 appearances. On May 9, 1984 he won 2 games against the Milwaukee Brewers when he picked up a win in relief by pitching the 25th (and final) inning of a suspended game,before starting and winning the day’s regularly scheduled game. He finished his career with 311 wins. 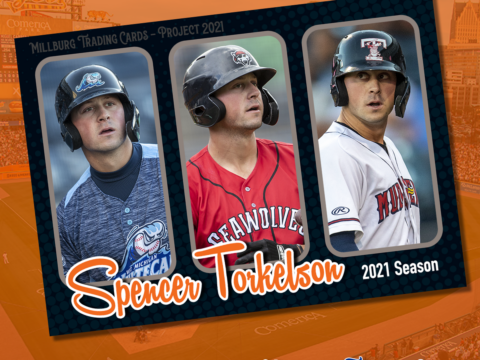 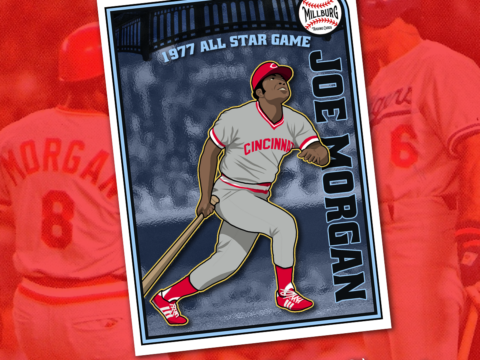 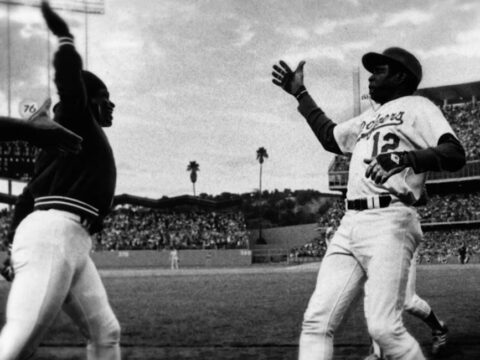 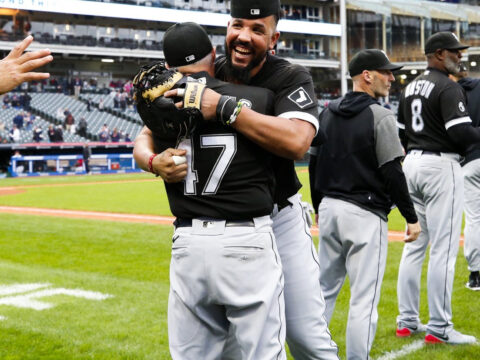