Happy Birthday to one of my all time favorite players!

Barry Larkin was born in Cincinnati, Ohio and attended Archbishop Moeller High School. Larkin initially accepted a football scholarship to the University of Michigan but during his freshman year decided to focus exclusively on baseball. He was a two-time Big Ten player of the Year, two-time All American and led Michigan to two College World Series berths (1983, 1984). Larkin was selected by MLB’s Cincinnati Reds in the 1st round (4th overall) where he had a Hall of Fame career, that included one World Series Championship, one NL MVP, 12 All Star appearances, 3-Time Gold Gloves and 9-Time Silver Slugger award winner. Larkin’s number 11 was retired by the Reds in 2012. Larkin’s combination of power and speed along with his defensive ability made him one of the top players during his time and he was inducted into the National Baseball Hall of Fame in 2012. 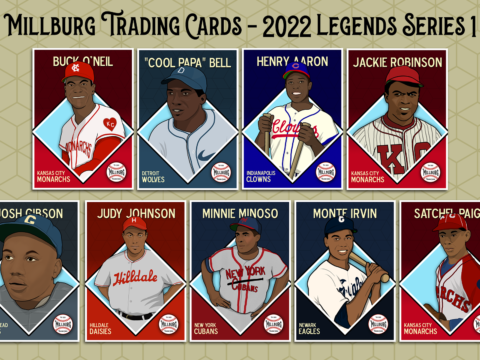 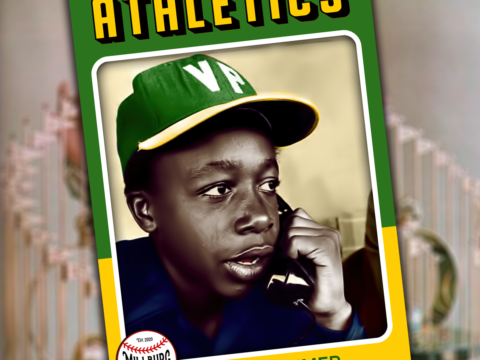 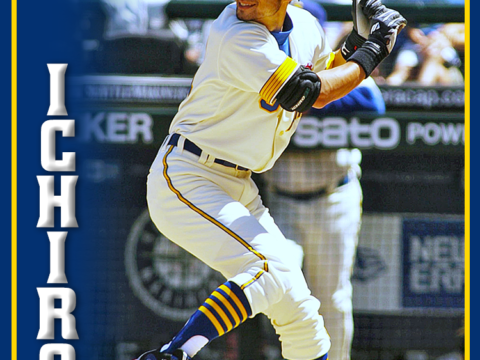 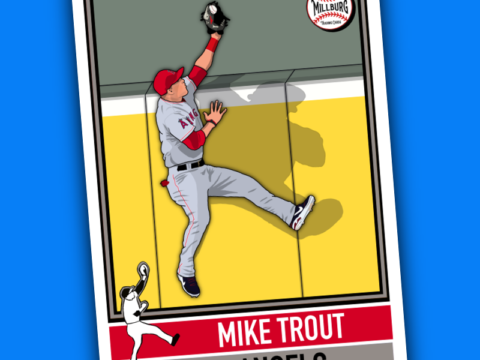 From the first day I saw him pitch as a @umichbaseball freshman in 2017... I said @_tommy_henry_28 looked like a big leaguer. Today he becomes one! Congrats Tommy! #GoBlue #ProBlue #DBacks
Went to the grocery store this morning… walked by the sports card section. Saw something that looked familiar. My photo of @henrydavis32 on the box of @paniniamerica cards @louisvillebsb #GoCards #MLBDraft #L1C4 #Pirates #LetsGoBucs  @saadi_hendrix
Ready for a @spencertorkelson HR to RCF #Tigers #DetroitRoots
Congrats to #Phillies @markappel26 on making your #MLB debut last night. Very inspirational and heartwarming. I took this @StanfordBSB image in 2011 in Austin #CardArt #CustomBaseballCard #Stanford
Just finished a new “Cool Papa” cut signature card #CardArt #BaseballArt
The highlight of the week’s custom commission projects was being asked to create custom relic #cardart using a Lou Gehrig jersey swatch #Yankees #IronHorse #CustomBaseballCards
I have always loved this #Mariners throwback image of Ichiro. Finally sat down made a #CustomBaseballCard #CardArt with it
You know I can’t resist a new #100CardChallenge … this time Hideo Nomo with #Dodgers #AlwaysLA #100CardsOfNomo #CardArt #BaseballArt #ProcreateArt
Happy Birthday Frank Thomas! #WhiteSox #ChangeTheGame  #CardArt #BaseballArt #ProcreateArt #CustomBaseballCards