He spent over 8 season in the minor leagues, he went on to play 14 Major League seasons, 11-plus with the Dodgers. He was helped the Dodgers win 3 World Series trophies.

In 1962, Wills stole 104 bases, smashing Ty Cobb’s 1915 record of 96. He was named Most Valuable Player of the National League and the All-Star Game that season. He appeared in five All Star Games and led the league in stolen bases in six consecutive seasons. He won two Gold Gloves at shortstop and still holds the club record with 490 stolen bases, even though he retired in 1972. 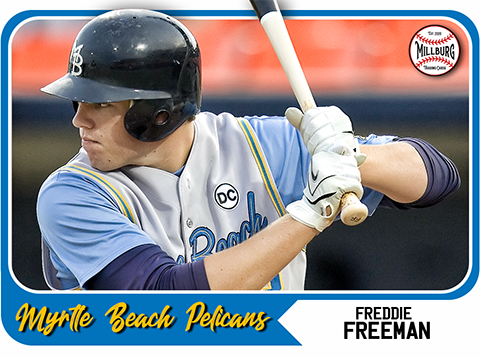 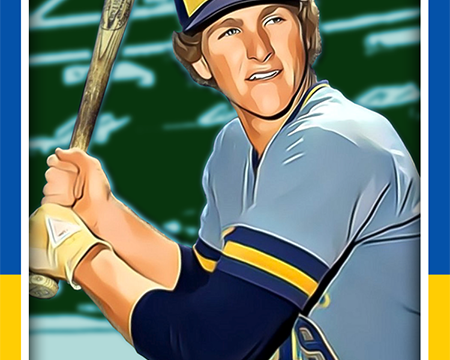 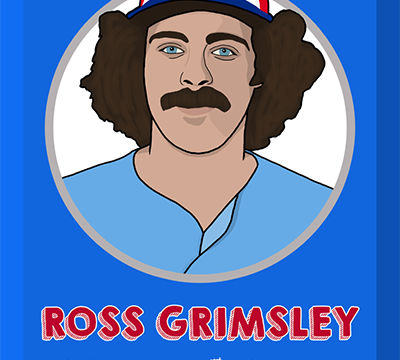 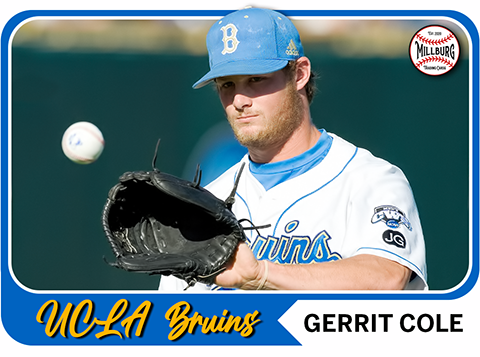