“Let me tell you about Cool Papa Bell. One time he hit a line drive right past my ear. I turned around and saw the ball hit his rear end as he slid into second. “

He was elected to the Baseball Hall of Fame in 1974. 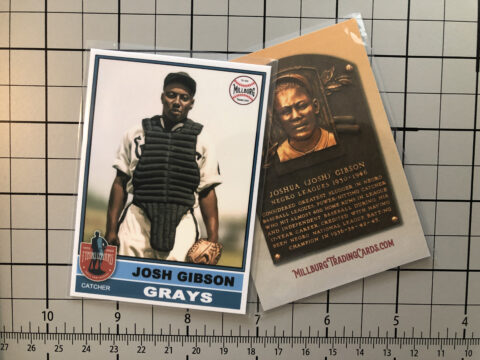 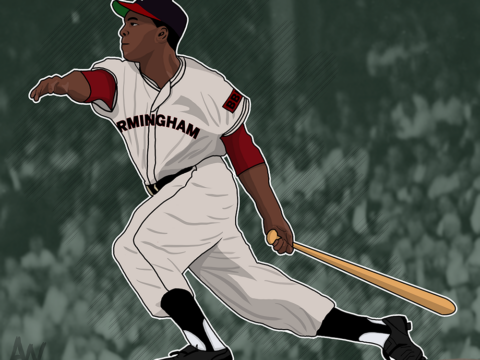 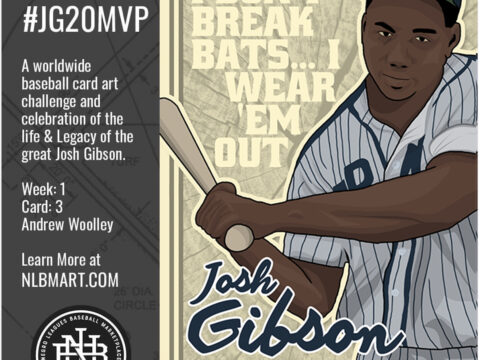