75 years ago today Reginald Martinez Jackson was born just north of Philadelphia. His father (Martinez Jackson) played for the Newark Eagles of the Negro National League. Reggie signed up to play both football and baseball at Arizona State University, but quickly chose baseball as his primary focus.

As a kid growing up in the 1970’s there was not a brighter star in the baseball universe. Love him or hate him, you couldn’t help but watch him. 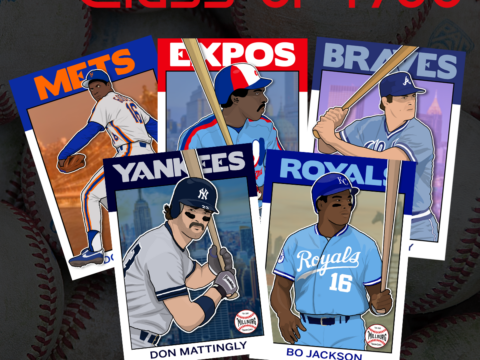 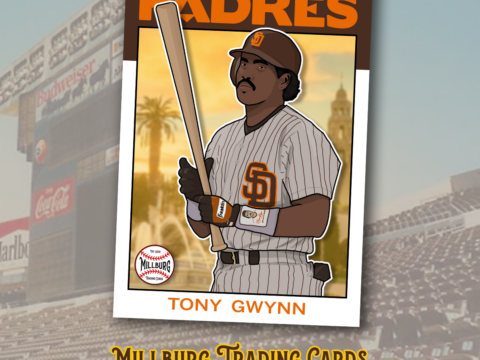 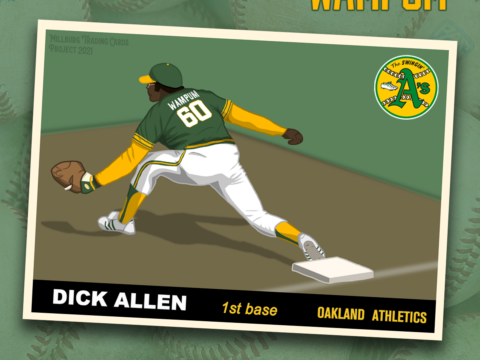 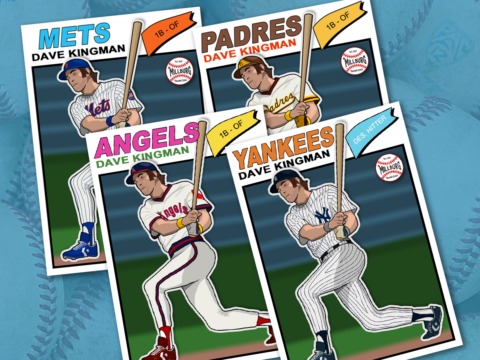