When MLB first announced this Field Of Dreams Game I was skeptical… but now, for some reason, I am really looking forward to see the White Sox play tonight.

The Field of Dreams Game between the White Sox and Yankees was announced in 2019 and originally scheduled to be played in August ’20. Due to travel restrictions accompanying the COVID-19 pandemic, MLB briefly planned to substitute the Cardinals for the Yankees, but ultimately postponed the contest until 2021.

The White Sox, who factored heavily into the film with “Shoeless” Joe Jackson being a key figure, will be the home team. Both clubs will fly to Dubuque, Iowa, on Thursday, bus 25 miles to Dyersville and receive private tours of the movie site and stadium. The teams will wear retro uniforms meant to evoke the turn-of-the-century feel of the movie.

After the game, both clubs will fly from Dubuque to Chicago for a series that continues on Saturday. 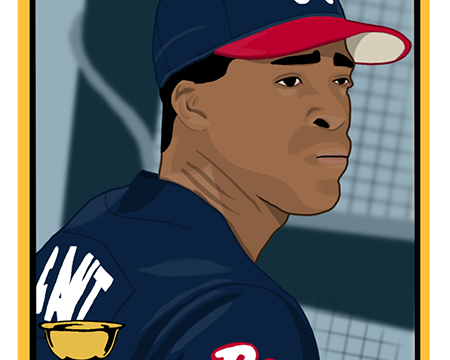 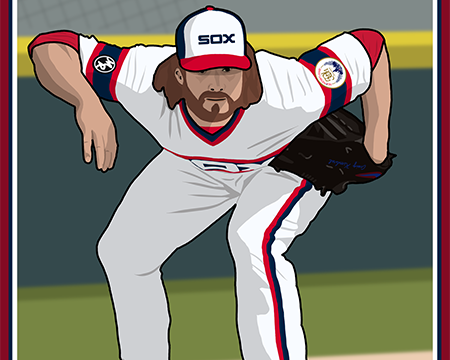 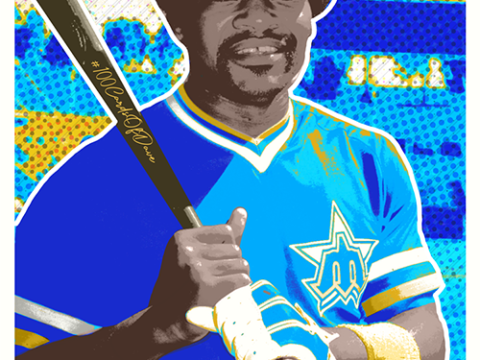