In 1985 the Philadelphia Phillies were not very good. By late June, they were mired in fifth place in the National League East when Mike Schmidt finally lost his cool. He was hitting .237 at the time, and even though he’d already led the Phillies to a World Series title, he was treated very negatively by the loccal fans.

One day talking to a reporter in Montreal he referred to the Philadelphia fans as “a mob scene” and said “Whatever I’ve got in my career now, I would have had a great deal more if I played in Los Angeles or Chicago. You name a town, somewhere where they were just grateful to have me around. I drive in a hundred runs a year, hit forty home runs, probably have been on more winning teams on the course of my career than most guys. It’s a damn shame to have negative fan reaction tied to it.”

On July 2nd, the Phils came back home. Expecting to really hear it from the home town fans, Mike Schmidt, the greatest player in franchise history, ran out onto the field wearing a wig and glasses. He still got booed. 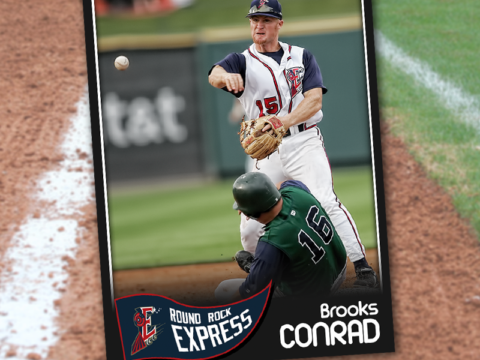 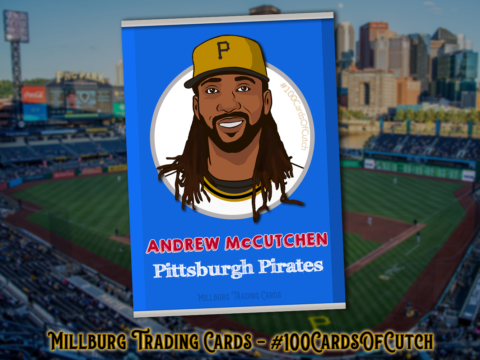 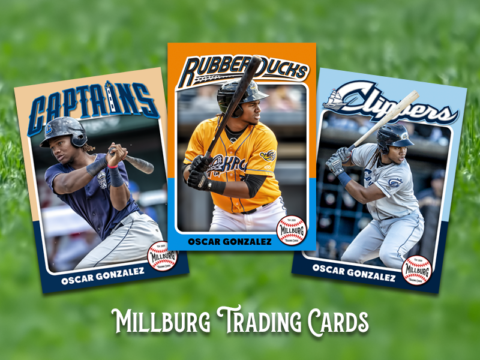 My 1st submission to the new #CardArt challenge #100CardsOfCutch … Adding Andrew McCutchen to the RC Cola Card series #100CardChallenge #BaseballArt #Pirates #Buccos #RaiseIt #LetsGoBucs
Remembering the day in 1985 when Mike Schmidt took the field wearing a disguise #CardArt #Phillies #BaseballArt #RingTheBell
Happy Birthday to current @qcriverbandits Manager Brooks Conrad. Played 519
Happy 25th Birthday to #Guardians outfielder Oscar Gonzalez. Before his breakout 2022 season, I was able to photograph him as he worked thru Cleveland’s #MiLB system #ForTheLand #CardArt #CustomBaseballCards @lccaptains @akronrubberducks @clbclippers @cleguardians
Merry Christmas. Born on this day in 1958… the greatest base stealer in the history of the game #HappyBirthdayRickey #Athletics #RootedInOakland #DrumTogether #cardart #baseballart
Happy Birthday Steve Carlton #Phillies #RingTheBell #1980WorldChamps #CardArt #BaseballArt #procreateart
Happy Birthday to the incomparable Oscar Gamble #Yankees #Padres #Indians #WhiteSox #SouthSideHitmen
I really hate there are no actual “physical” tickets for the #B1G Championship Game for my collection… so I decided to make my own #Michigan #GoBlue #B1GFCG
Not a huge football card guy… but when the #Lions win 3 games in a row… it is time for some special @aidanhutch97 #CardArt #OnePride #Michigan #GoBlue